Founder and Managing Director
With more than 25 years under his belt as a private and group tennis instructor, Rob Gurden has been teaching tennis full time since 1994 and has coached over 50 players that have received Division I tennis scholarships. His players have won numerous titles including the U.S. Open junior girls singles title, United States Tennis Association (USTA) national, Futures and Challengers titles, and hundreds of local and sectional championships.

Rob founded Hot Shots Tennis with his wife Yugina after recovering from cancer in 2018.  Before starting Hot Shots Tennis, Rob spent five years coaching at the Division 1 level on both the mens and womens side including Northwestern University, Purdue University and most recently LMU. 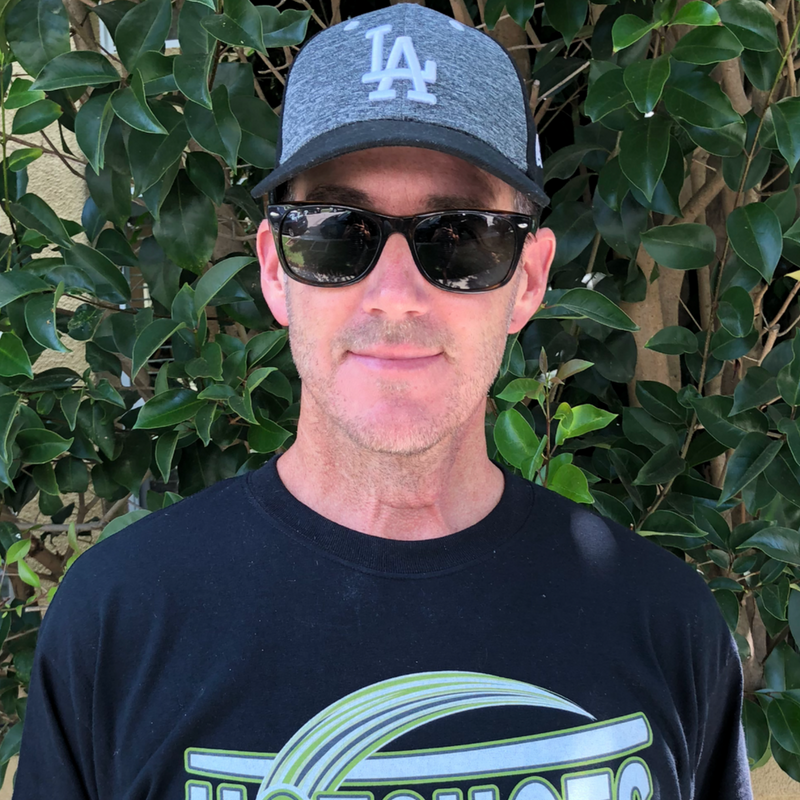 Gurden was also the Director of Tennis at Milford Indoor Tennis in Connecticut. There, he managed and developed the tennis program for adults, juniors, leagues, tournaments, and special events. Prior to his stint at Milford, Gurden spent a year at the Intensity Tennis Academy in Norwalk, Conn., where he was the Director of High Performance and Junior Development. There, he worked with over 100 players including more than 25 who traveled on the USTA/ITF national circuit.

Gurden also spent nearly four years working with ATP/WTA professionals in both Texas and California. He served as a High Performance Tennis Coach and Strength and Conditioning Specialist. Rob was a coach to numerous ATP, WTA, ITF, and USTA players including some ranked in the top 100 in the world.

Prior to working on the ATP Professional Tour, Gurden guided players at several tennis academies in California. In 2007, he was appointed as the head coach at the Advantage Tennis Academy in Irvine. Gurden was also recruited to help legendary coach Jose Higueras establish his academy in Palm Springs in 2006. As the academy’s director, he developed six nationally and internationally ranked players as well as several other ATP and Women’s Tennis Association professionals, including Shahar Peer (WTA No. 14), Alberto Francis (ATP No. 300), James Pade (ATP No. 350) and Coco Vandeweghe (WTA No. 9).

Gurden also spent eight years working as the junior tennis director at the Midtown Athletic Club at Bannockburn just outside Chicago. He specialized in identifying and improving young talent as well as strength and conditioning. Gurden worked directly with one of the Big Ten’s best men’s tennis players in recent years, Evan King of Michigan. King was ranked No. 1 in 2009 for USTA Boys 18s and eventually played at Michigan where he left the program with the most combined wins in program history with 195. Gurden is known for his high energy and creative approach to the game. He teaches his players to be problem-solvers and true believers in what they do on the court.

A graduate of Grand Valley State University in Allendale, Mich., Gurden played at the top singles and doubles spots all four years. He was ranked top-20 nationally in Division II and was the team captain and MVP as a senior.

I have a passion for working with children.  My focus is on developing young  athletes from the inside out.  It’s critical for children to have a strong athletic foundation so as to build a complete athlete that can compete in any sport he or she chooses.

I was born in Nepal, raised in Dallas and am now happily enjoying this gem of a community that we were fortunate enough to find in the heart of LA.

I am an avid tennis and fitness enthusiast.  In my free time, you’ll catch me running, hiking, and exploring LA with my two daughters. I am very excited to be a part of your child’s tennis journey here at Hot Shots Tennis Academy! 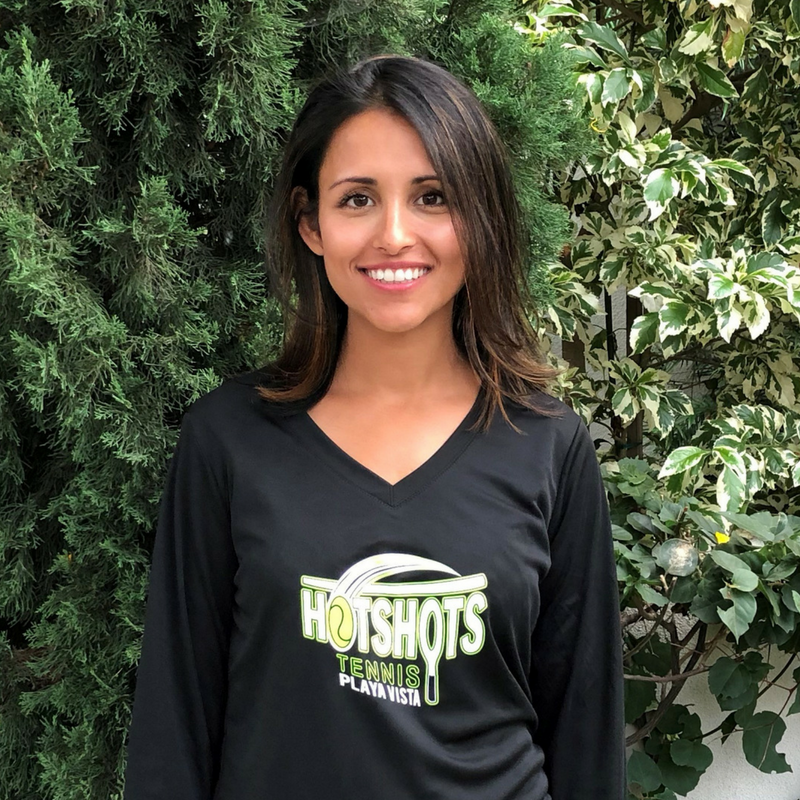 Enter your details to grab my FREE awesome freebie

Enter your details to grab my FREE awesome freebie

Enter your details to grab my FREE awesome freebie #2

Enter your details to grab my FREE awesome freebie #3